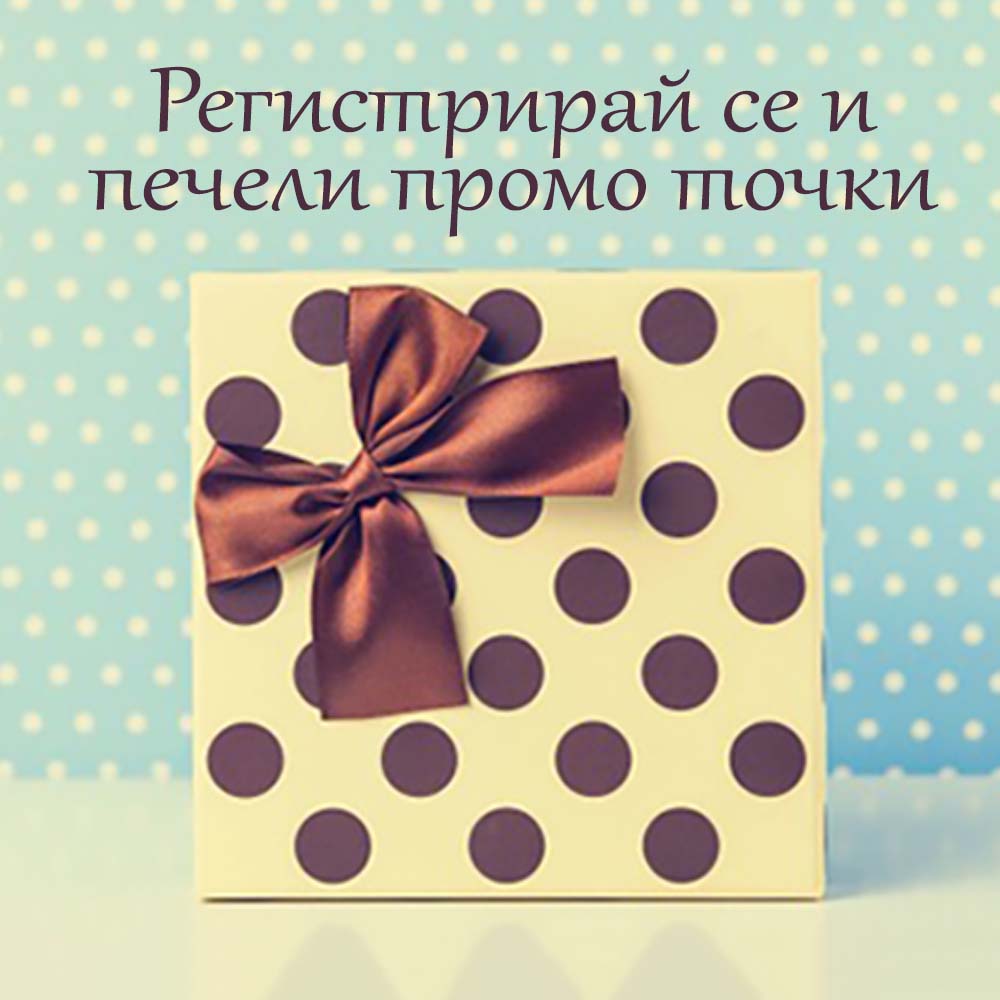 Werwölfe is the ultimate game for even larger groups of all ages. Take on the role of a villager and unmask the werewolves. Or play a werewolf and convince the villagers of your innocence while you go hunting at night.

In addition, you need a note and pen.

The biggest difference is in the characters, however – both editions have 12 Villagers, Seer, Witch and Hunter, but Werwölfe has only 6 Werewolves (rather than 8 in UW). 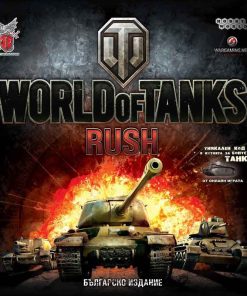 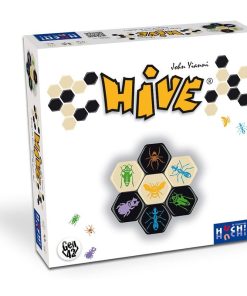 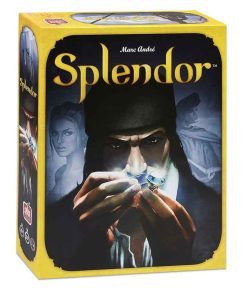 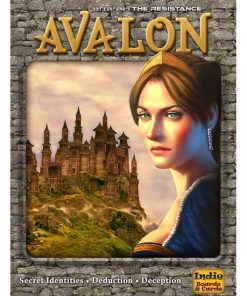 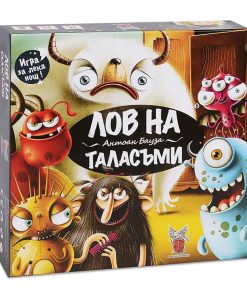